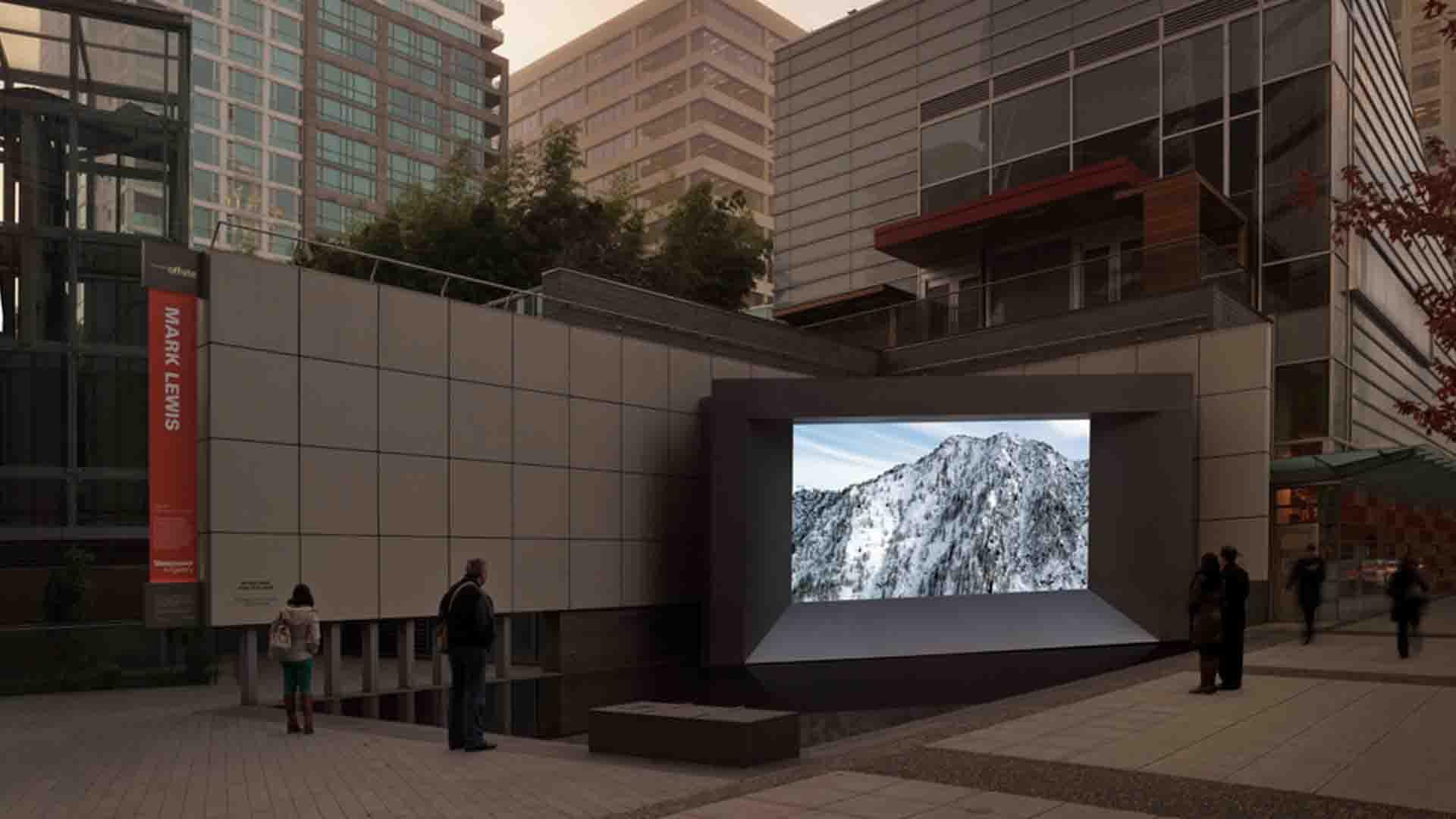 From Dusk to Dawn

ark Lewis’ silent moving images use the formalist language of cinema to explore the experience of urban environments in various parts of the world.

For this first projection at Offsite, a diverse selection of Lewis’ recent films is featured continuously on an eight-day rotation during the project’s four-month duration. 8 Days offers a poetic view of routine everyday situations, Lewis’ non-narrative, slow moving pictures both contrast and complement the surrounding cityscape. Choreographing the movement of the camera or film rather than the subjects he captures, the artist creates works in which neither the outcome nor characters take priority. By focusing on the conventions of film and camera techniques, Lewis encourages viewers to not only look for a narrative, but to also consider the formal aspects of how films are made.
BODY OF WORK
温哥华香格里拉酒店
更多文化
Connect